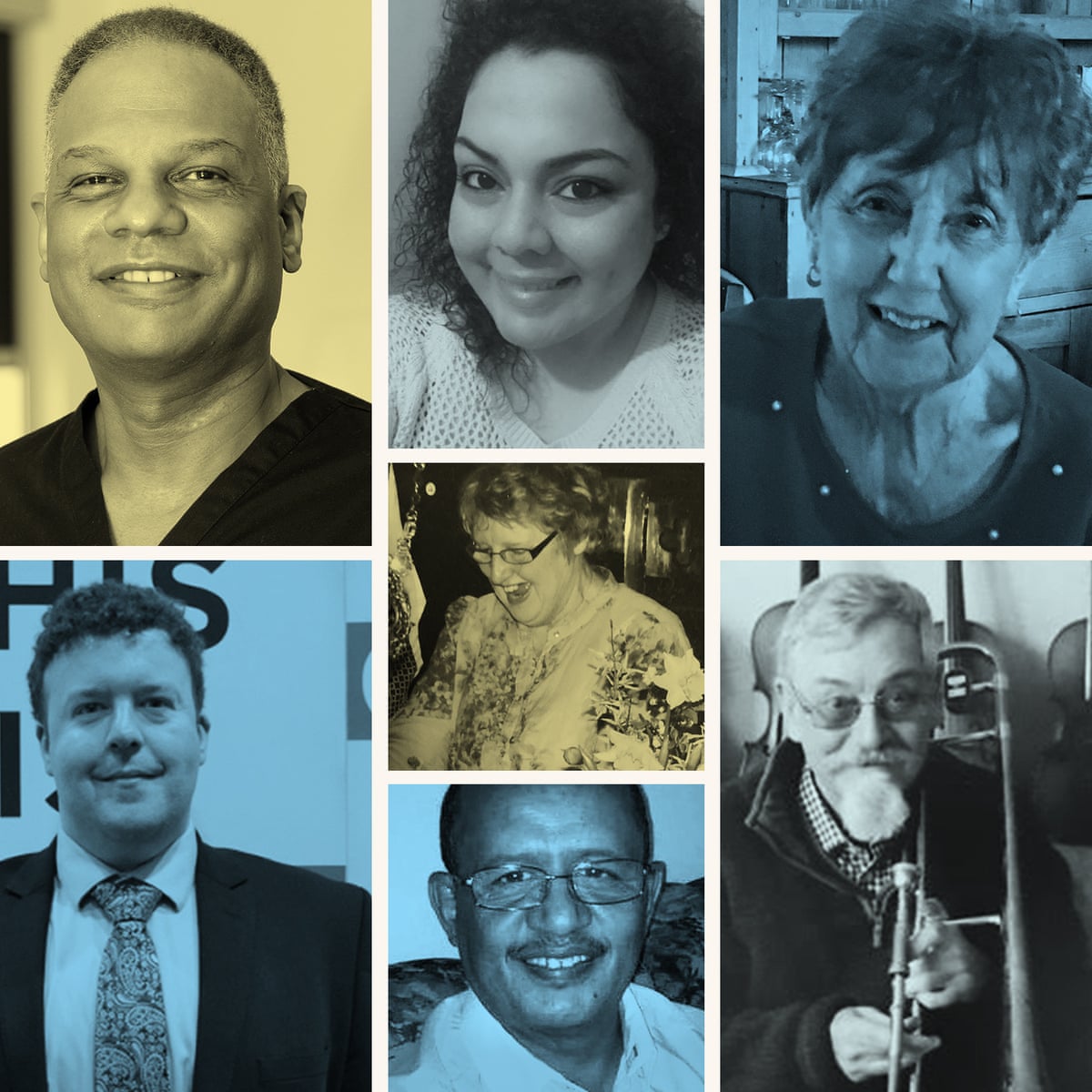 It all went well, I was just pretty sleepy all day from Llyd sedation. You get sent home with everything you need and a YouTube video.